The “border battle” appeared impressively balanced after pool play with both states getting a 1st, 2nd, 3rd, & 4th place finish in the two pools. Moritz dominated one, while Union City SD MLC topped the other. That meant a ND-SD matchup in each first round game once teams moved into the double elimination bracket. North Dakota gained an edge by winning 3 of those 4 games and the #1 seeds both rolled - Moritz with a shutout (16-0) and MLC by a narrower, albeit similarly impressive margin (11-1). 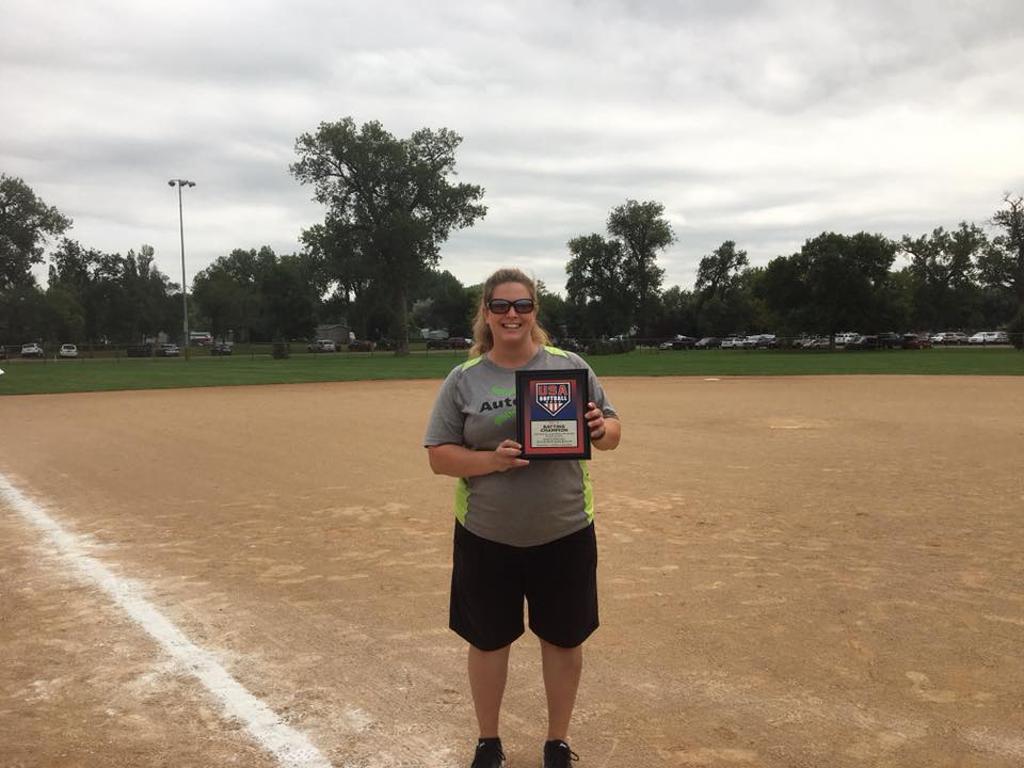 They were destined to meet again just one round later for a berth in the championship game. In the game of the tournament, Moritz marrowly outlasted MLC 8-7 to advance. With their momentum stopped, MLC was upset by fellow South Dakotans Dusty Diamonds, who had battled their way back from a first round loss. That lengthy route back to the championship game did seem to take its toll, however, and a rested Moritz team was well-equipped to take advantage of it. The ladies from across the Missouri River put a resounding exclamation point on their championship run with a 25-0 rout, securing the team’s first national championship. 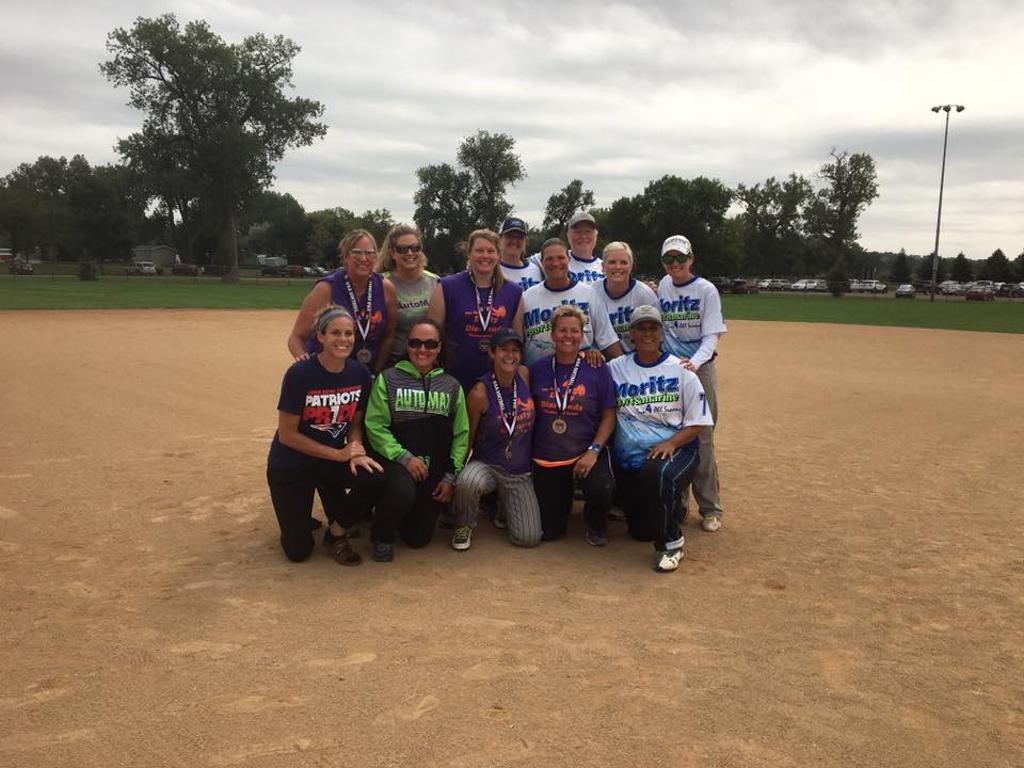