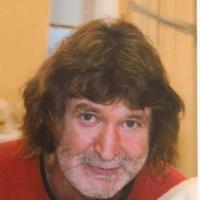 Visitation will be held on Wednesday, November 20, 2019 from 5-7PM at the Furness Funeral Home in Clark.

Funeral services will be held on Thursday, November 21, 2019 at 2PM in the Furness Funeral Home at Clark with Pastor Lamar Whittemore officiating.  The casketbearers will be Doug Walder, Terry Young, Jared and Jesse Bludorn, Jake Brower, and Cody Jones.  Burial will follow in the Rose Hill Cemetery at  Clark.

Bruce Gordon Bludorn was born August 19, 1956, in Watertown, SD, to Roger J. And Lee M. (Helser) Bludorn.  He grew up in Florence and Watertown, graduating with the class of 1974 from Watertown, SD.

His employment included Red Owl, Terrace Park, rural mail delivery, and Terex Utilities where he worked for 30 years. Bruce married Kathy Kriese on November 12, 1977. They were married for 42 years and have 2 children and 5 grandchildren.

He was an avid fast-pitch softball player. He began playing at age 12 and played until he was 40 years old. Pitching takes its toll and when the drop ball wouldn’t drop, it’s a home run for the other guy! He loved watching the Twins and the Arrows basketball teams. Bruce loved sports of all kinds. Bruce played basketball and was in the bowling league for several years. He worked hard at getting that 300-game, coming short with 9 strikes in a row. When he was no longer able to pitch softball, he took up golf.

Bruce helped coach his children’s softball, baseball, and basketball teams, and later taught his grandson Gabe how to golf and bowl. Bruce loved spending time with his grandkids - he also spoiled them as much as their mother would allow. Bruce enjoyed life and was so proud of his kids and grandkids. He loved them dearly.

Bruce is preceded in death by his parents, Roger and Lee Bludorn, nephew Derek Bludorn, and his grandson Jace Zachary.

The Furness Funeral Home of Clark is serving the family where there is an on-line registry at www.furnessfuneralhome.com 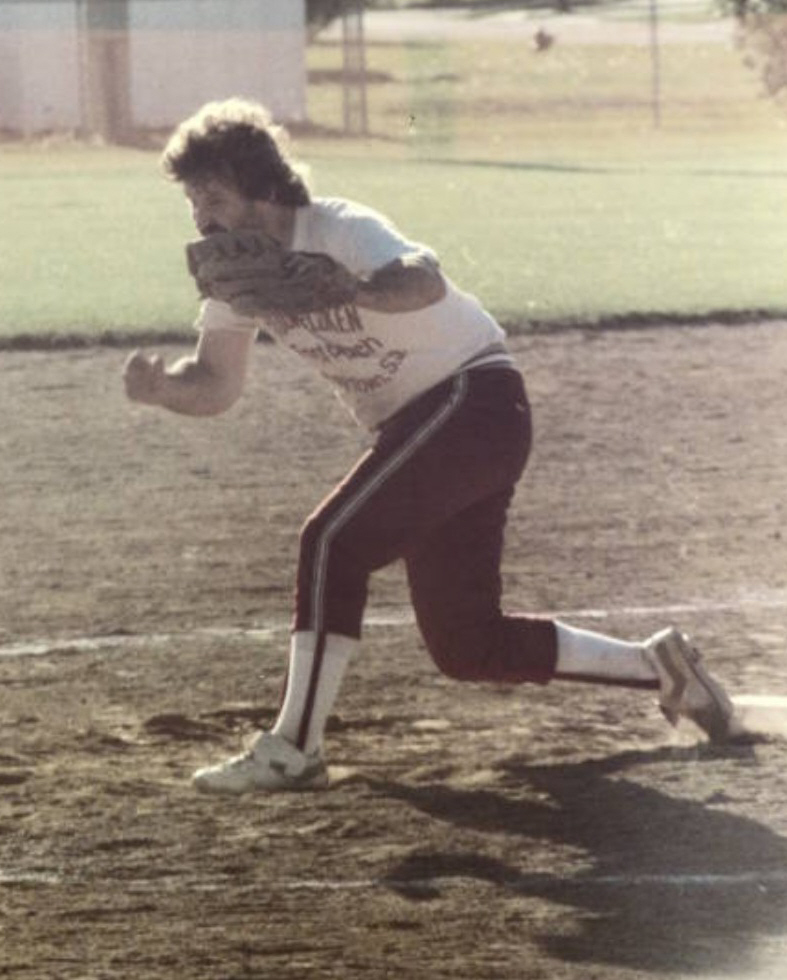